Studio Culture: The Secret Life of the Graphic Design Studio 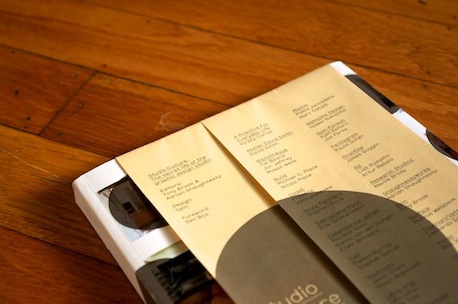 What the public eye sees most often is the finished design work – beautifully printed posters, books, websites, packaging, and signage. But little is known or said about the studios that labor day and night to deliver something creative and coherent, beautiful yet functional, all while earning enough money to survive. Studio Culture: The Secret Life of the Graphic Design Studio by Adrian Shaughnessy and Tony Brook is the first book released by Unit Editions, and offers to shed light on this too often overlooked subject.

The 28 interviews in the book capture well the breadth of studios that exist today. Some have large numbers of designers and offices around the world (Pentagram), while others consist of less than ten (Tassinar/Vetta) or even just one designer (Marian Bantjes). There are the more traditional studios that gather everyone in one room (Milton Glaser), and other groups that operate almost entirely remotely (Non-Format). With this diversity, the book gives no simple answers to the questions all studios face, because each one is different. 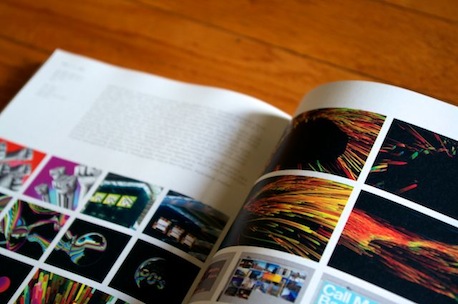 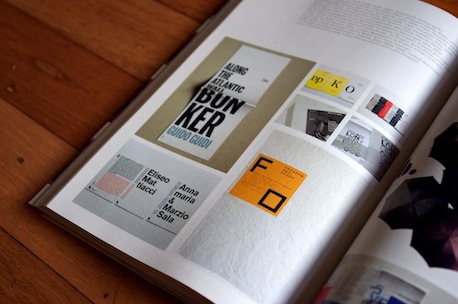 For example, there’s the issue of choosing between profitable work and projects with lots of creative control. One studio answers, “We created a complex algorithm for how to take on or turn away new business. ‘The Three Fs’ refers to Fun, Fame, and Fortune. Pick two, any two, and it’s OK to take on.’” A larger studio may instead be forced to take on more profitable projects in order to continue paying their teams of designers.

One topic I found particularly absorbing was the studios’ founding stories. There are designers who discovered their partners while still in school, and decided to work together upon graduation. Others chose to work at established studios, building up enough reputation and talent before striking out on their own. For readers that are considering going independent, it can be comforting to learn that many studios were just as clueless as they feel, and had to figure everything out slowly. 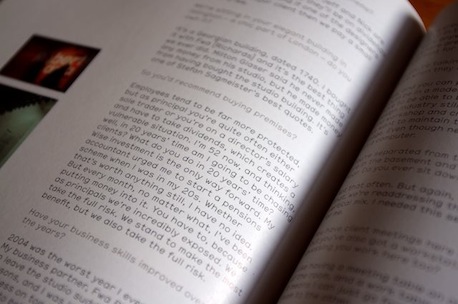 The interviews touch on an impressive range of topics. Discussion on hiring interns, crediting individual designers, and the benefits of a good accountant appear alongside lighter talk of music policy and studio parties. All are important considerations for a studio. Shaughnessy and Brook, show a clear understanding of each studio’s work and draw out compelling responses from their interviewees.

“We have our Christmas parties, and we have our summer parties in between our picnics. We don’t go over the top. We don’t hire people to plan our parties. But I think they are important.”

The book is a joy to hold and to read. There is a wonderful texture to the cover’s canvas material. Each interview is presented with color thumbnails of the studio’s work, labeled with the clients and short descriptions. References to designers or other people are marked with helpful endnotes, making this very accessible to readers. The entire book is set in Optimo Hermes, and through resourceful use of size and color, there is a strong sense of hierarchy and order. 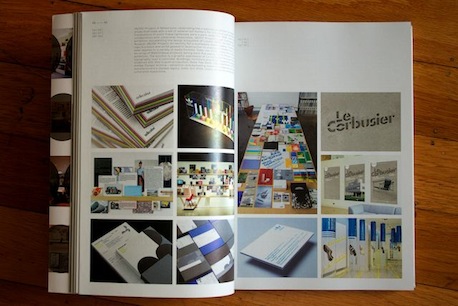 This book is essential reading for anyone looking to set up their own studio, not because it provides any definite answers, but instead presents an entire spectrum of them. Each studio holds a different philosophy and makes different choices. For those simply interested in the workings of design studios, the book offers a comprehensive view of the challenges that they face and the stories of those who have found some success.

Allen Tan is a designer, editor, and 4th year architecture student at University of California, Berkeley. He has a website at Tanmade.com and can be found on Twitter.

Studio Culture: The Secret Life of a Graphic Design Studio by Adrian Shaughnessy and Tony Brook is published by Unit Editions. You can also buy it from Amazon (US|CA|UK|DE) or support the Designer’s Review of Books by buying it from our store.